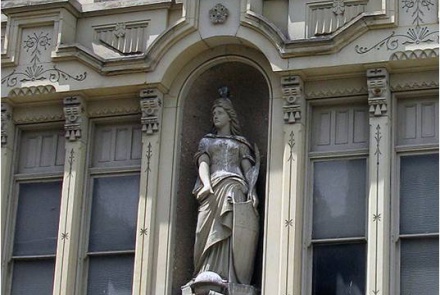 Immigration to Germany: expectation of change.

The largest political parties in Germany entered into a formal dialogue on resolving contradictions on the country's migration policy. Formal negotiations began in January 2018 between the Social Democratic Party (SPD) and the Christian Democratic Union of Angela Merkel (CDU), with the participation of the Christian Social Union (CSU). All parties agreed to develop a consultation plan in February 2018.

Immigration remains one of the key areas of contention. In early January, both sides tentatively agreed that Germany would limit the reception of refugees to approximately 200,000 per year. But there is still no mutual understanding on quotas for the number of refugees arriving in Germany under family reunification programs.

Different approaches of the parties are also manifested in the discussion of the issues of “regulation” of immigration of highly qualified specialists. CDU supports the existing criteria system, which is based on:

SPD insists on adopting a point system similar to Canada or Austria (used to evaluate a candidate’s personal capabilities and based on a point assessment of skills, education, and other labor market criteria). The federal state of Baden-Württemberg in southwestern Germany was chosen as an experimental training ground for implementing such system.

The main question that interests most potential immigrants - wageworkers is what  happen to the EU Blue Card system if Germany refuses to use it.

The fact is that in Germany, the EU Blue Card is most widely used. On the other hand, the ideologists of the “blue cards” plan to make changes to the system. But the main point of the changes should be the requirement to use the Blue Card in all EU countries.

Germany’s refusal from the EU Blue Card, apparently, will be tantamount to the gradual decline of the system. System imperfection did not allow to put into practice the main idea - the possibility of unimpeded migration of highly qualified specialists in different EU countries, after obtaining a residence permit in one of them.

Given that our company is engaged in obtaining residence permits, permanent residence, citizenship and the EU Blue Card in all EU countries, we continue to monitor developments in Germany.