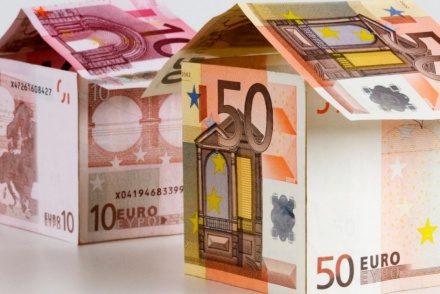 A residence permit for investors and homeowners (or so called the "Golden Visa") is offered by many EU countries.

All of the EU countries listed above are ready to issue temporary (permanent) residence permits to third-country nationals who invest significant amounts in real estate or other investment portfolios under certain conditions. Moreover, the immigration policy is such that applicants, as a rule, do not have requirements for the length of stay in the country, and a residence permit (permanent residence) is issued for periods longer than, for example, for financially independent persons or for business immigration programs.

In recent years, the attitude towards the “Golden Visa” (on the part of the EU authorities) has changed several times. The fact is that EU officials for a long time did not want to put up with the fact that investors are actually acquiring a “ticket” to the EU without having a close relationship with the country whose residence permit they have become.

However, economic factors turned out to be more important than political ones. For example, from the opening of the program in late 2013 to mid-2018, Greece issued 8,367 "golden visas" to main applicants and 12,089 to their family members, that is, 20,456 people received residence permits.

According to the Greek Department of Economic Development, in Greece, investor visas yielded 1.5 billion euros of income. Investment migration has become a key element in the recovery of the Greek economy.

The most participants of the Greek program (47%) are citizens of China. Russians make up 14.5% of all applicants.

Detailed country programs are listed below:

Detailed country programs are listed here
Questions ?
Contact to company staff
Contacts
The center was created as a result of the interaction of a group of Russian law and consulting firms with law firms in Austria, Belgium, Hungary, Germany, Italy, France, Switzerland, the UK, the USA, Australia, Canada, etc. The idea of creation is to provide comprehensive support to citizens of various countries interested in deepening international relations, finding partners, obtaining a residence permit and citizenship, acquiring business and real estate ...